The war on sugar heats up

Huge amount of press these days on sugar and news about the way we’ve been sold a lie about the white stuff.  Will keep adding to this list as more comes out in the press about the ‘War on Sugar”.

In tackling sugar drink prices, South Africa follows in the footsteps of Mexico, France, Hungary and New York, which have pioneered the strategy.
It plans to introduce a 20% tax on soft drinks that will come into force April 1, making South Africa, which has one of the highest rates of obesity on the continent, the first African country to adopt the measure.

CNN: What happens to your brain when you give up sugar (March 2017)

The connection between the nucleus accumbens and our prefrontal cortex dictates our motor movement, such as deciding whether or not to taking another bite of that delicious chocolate cake. The prefrontal cortex also activates hormones that tell our body: “Hey, this cake is really good. And I’m going to remember that for the future.”
Not all foods are equally rewarding, of course. Most of us prefer sweets over sour and bitter foods because, evolutionarily, our mesolimbic pathway reinforces that sweet things provide a healthy source of carbohydrates for our bodies. When our ancestors went scavenging for berries, for example, sour meant “not yet ripe,” while bitter meant “alert — poison!” 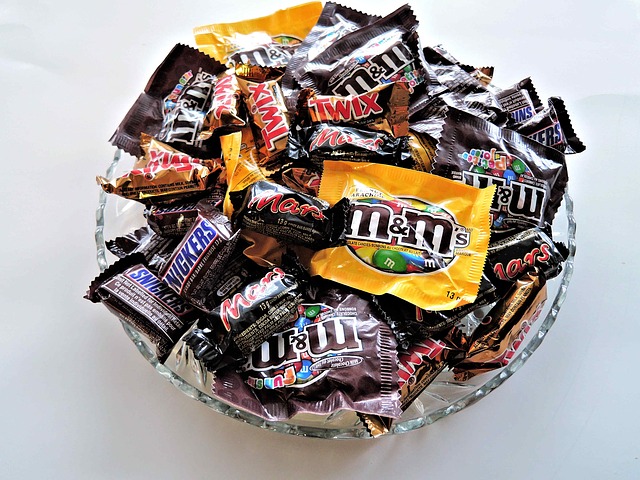 Fortune: The hunt for the perfect sugar  (February 2017)

When the history of sugar is written, 2016 may go down as the year its image turned. Sure, we always knew those sweet white crystals could rot teeth and cause people to pack on the pounds. Obesity and diabetes were already national emergencies, with the latter representing 10% of U.S. health care costs in recent years.

But now an increasing number of researchers and a buzzy book, The Case Against Sugar, have also begun linking our favorite natural sweetener to such dreaded conditions as heart disease, Alzheimer’s, and cancer. (Those conclusions are far from universally accepted to this point.) Adding a dark undercurrent, revelations in the fall suggested that the sugar industry paid Harvard scientists in the 1960s to trivialize its role in coronary problems and instead play up saturated fat as the culprit—which helped shape the direction of nutrition research to this day.

This website uses cookies to improve your experience while you navigate through the website. Out of these, the cookies that are categorized as necessary are stored on your browser as they are essential for the working of basic functionalities of the website. We also use third-party cookies that help us analyze and understand how you use this website. These cookies will be stored in your browser only with your consent. You also have the option to opt-out of these cookies. But opting out of some of these cookies may affect your browsing experience.
Necessary Always Enabled

Any cookies that may not be particularly necessary for the website to function and is used specifically to collect user personal data via analytics, ads, other embedded contents are termed as non-necessary cookies. It is mandatory to procure user consent prior to running these cookies on your website.