Travels with John and Cynthia: Africa

Cynthia and I went to meet the amazing animals of Africa, including the gorillas of Volcanoes National Park.

Instead of disappearing, the number of mountain gorillas — a subspecies of eastern gorillas — has risen from 680 a decade ago to just over 1,000 today. Their population is split between two regions, including mist-covered defunct volcanoes within Congo, Uganda and Rwanda — one of Africa’s smallest and most densely populated countries.

“The population of mountain gorillas is still vulnerable,” says George Schaller, a renowned biologist and gorilla expert. “But their numbers are now growing, and that’s remarkable.” 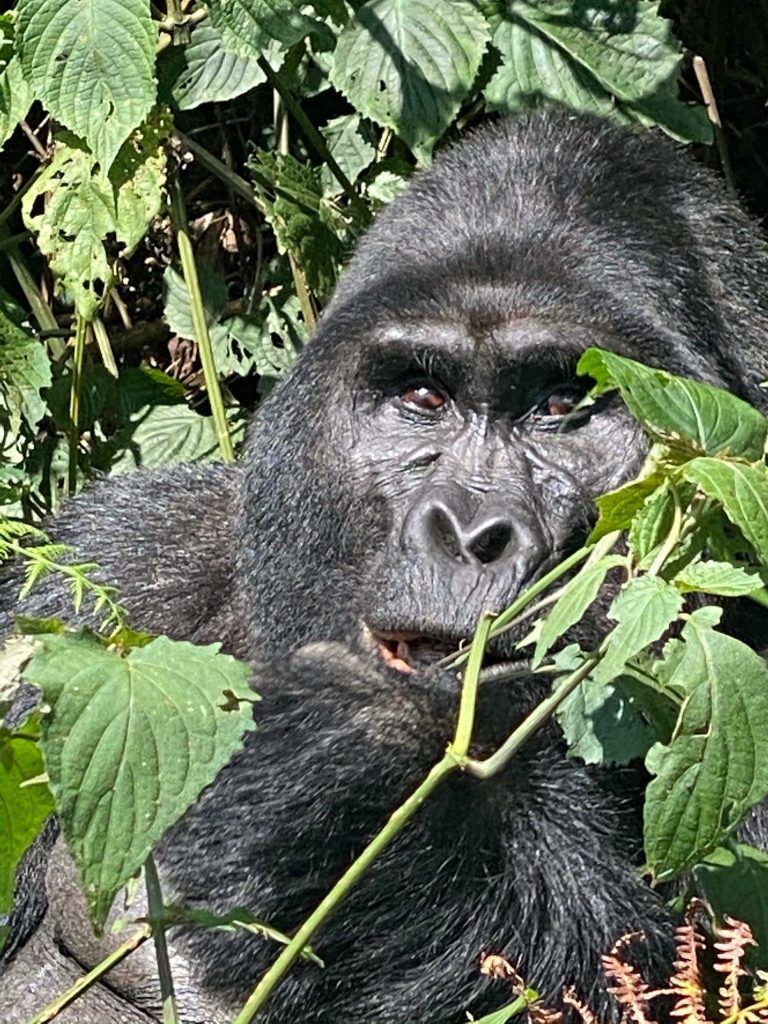 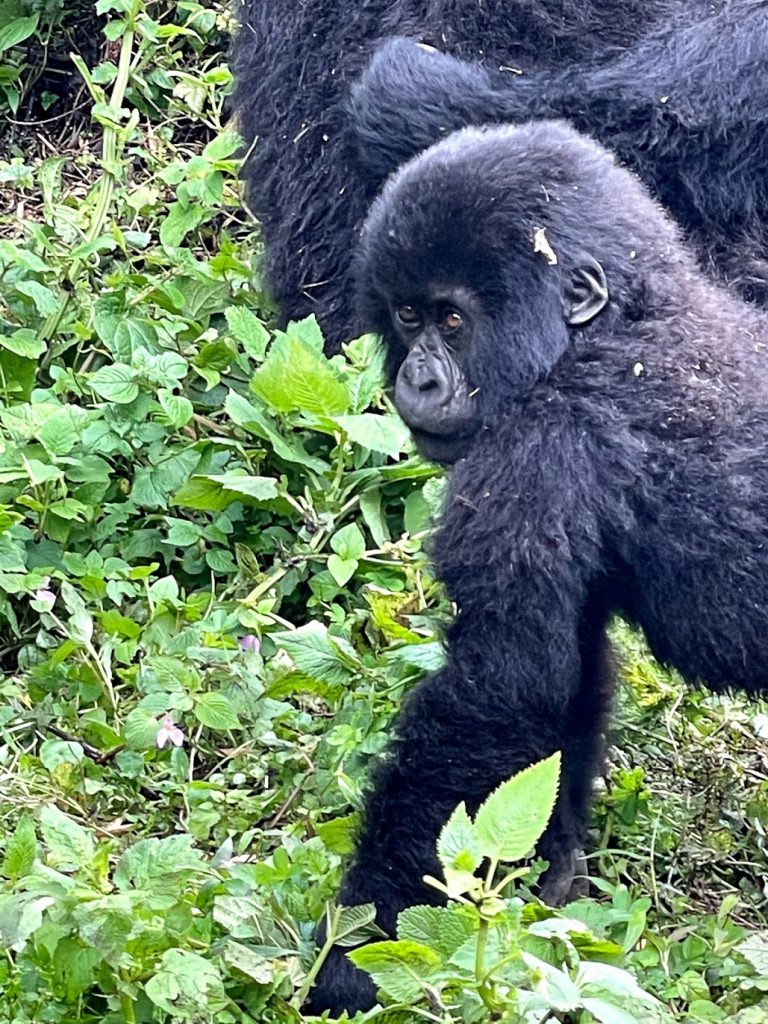 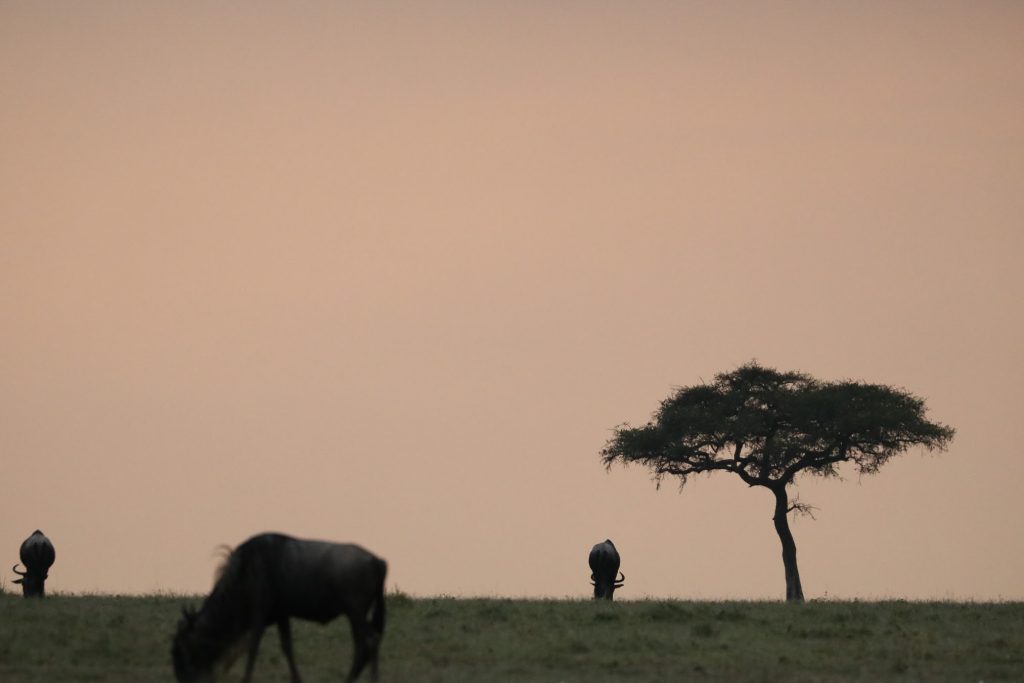 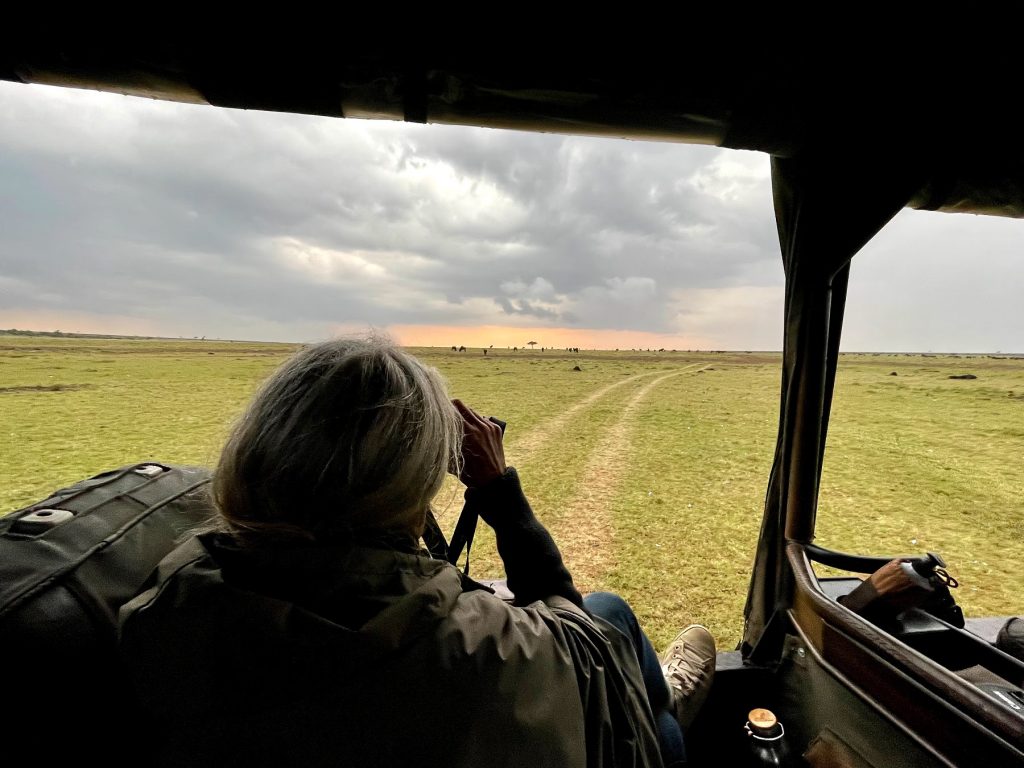 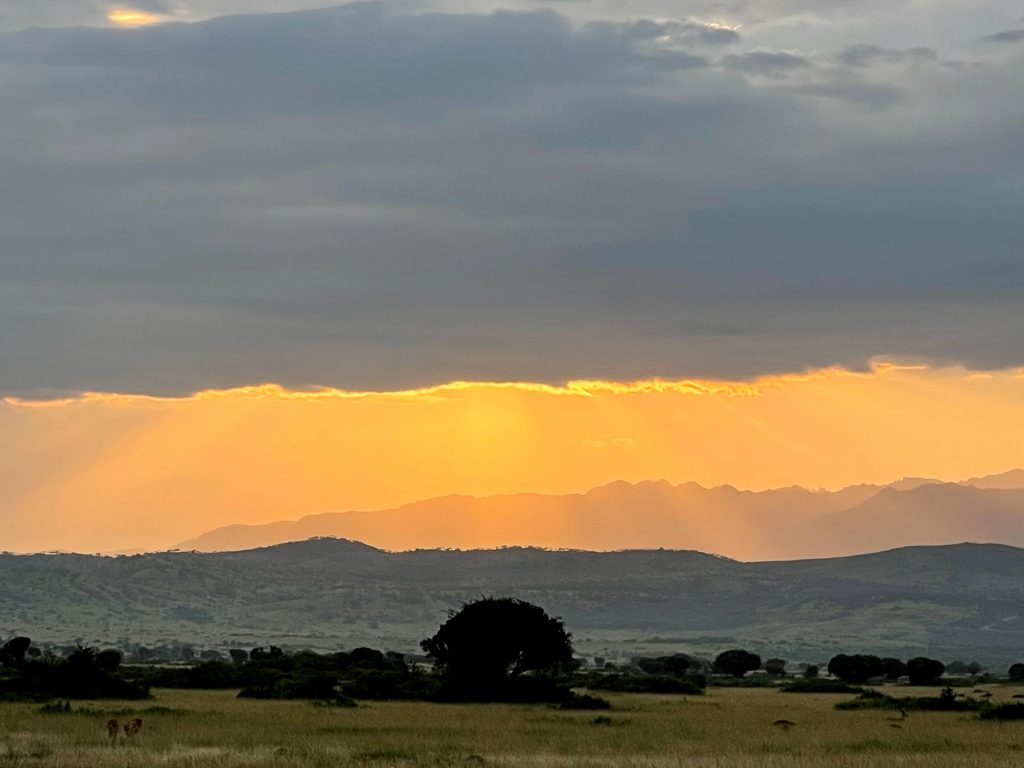 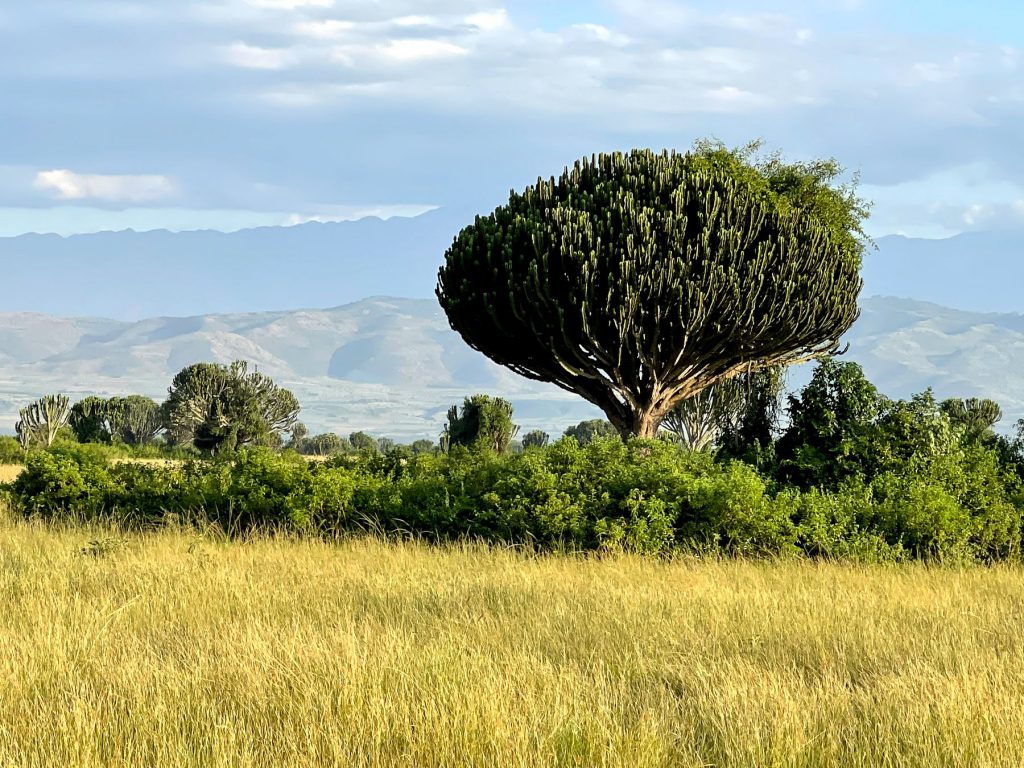 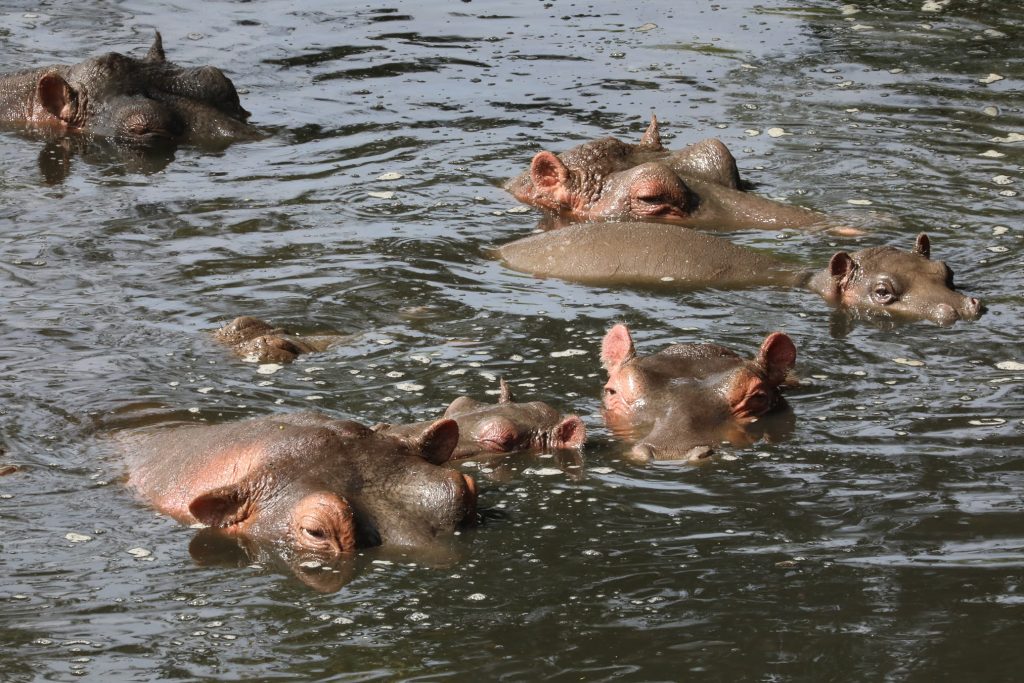 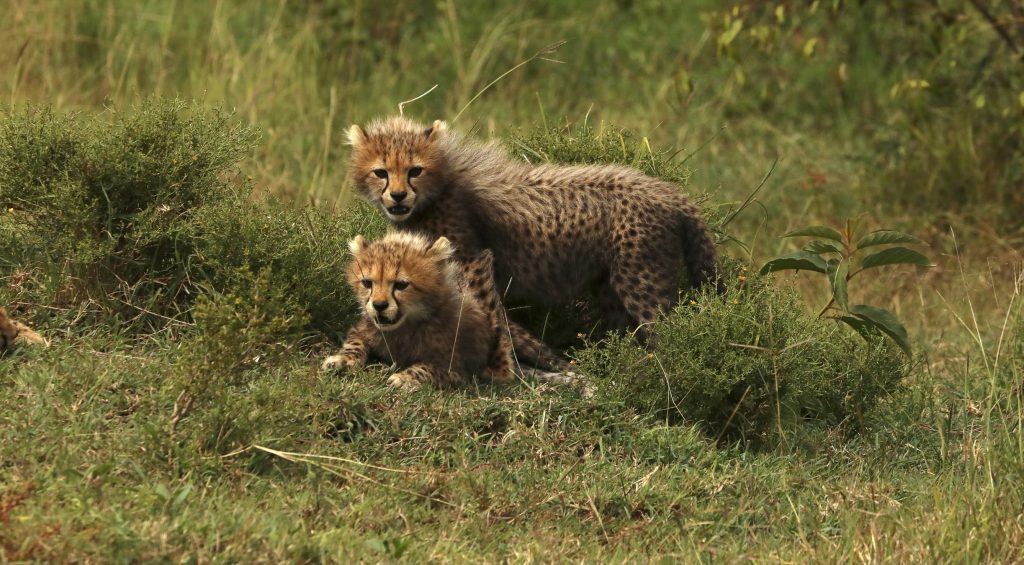 We then headed to Lamu Island in Kenya. 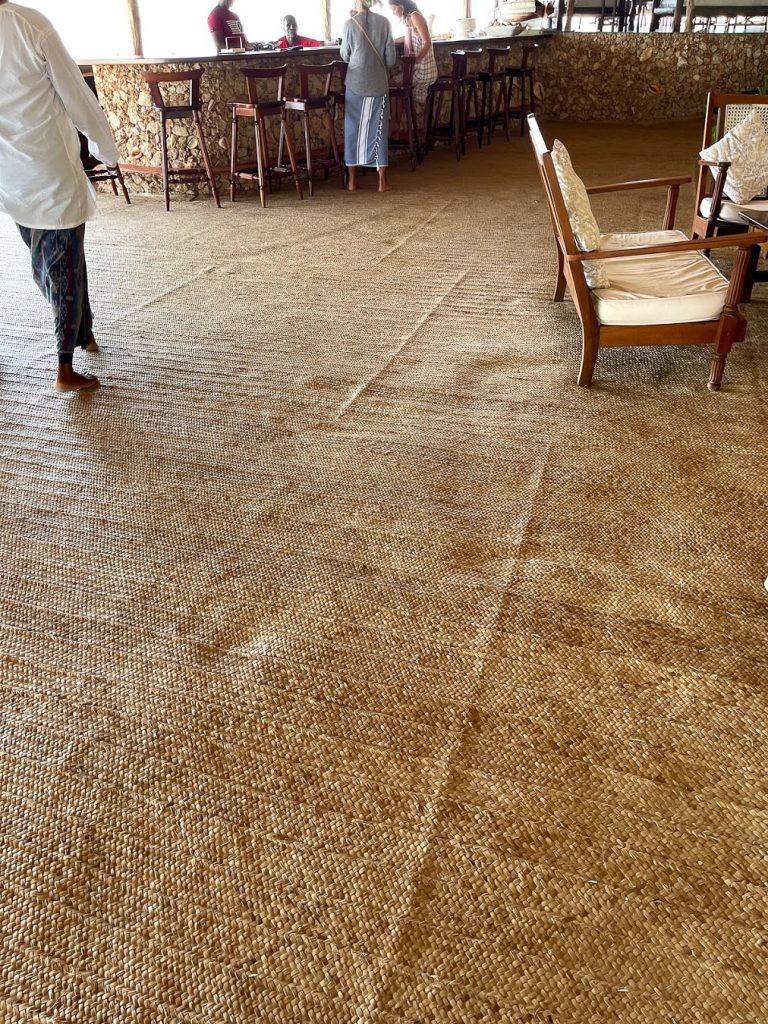 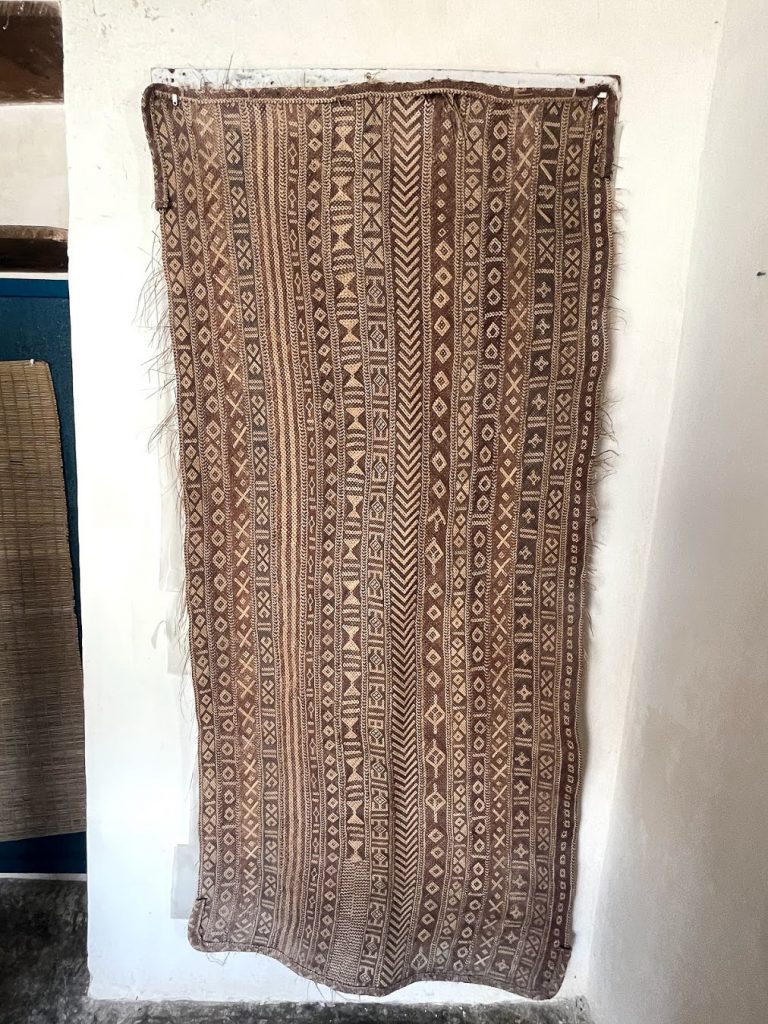 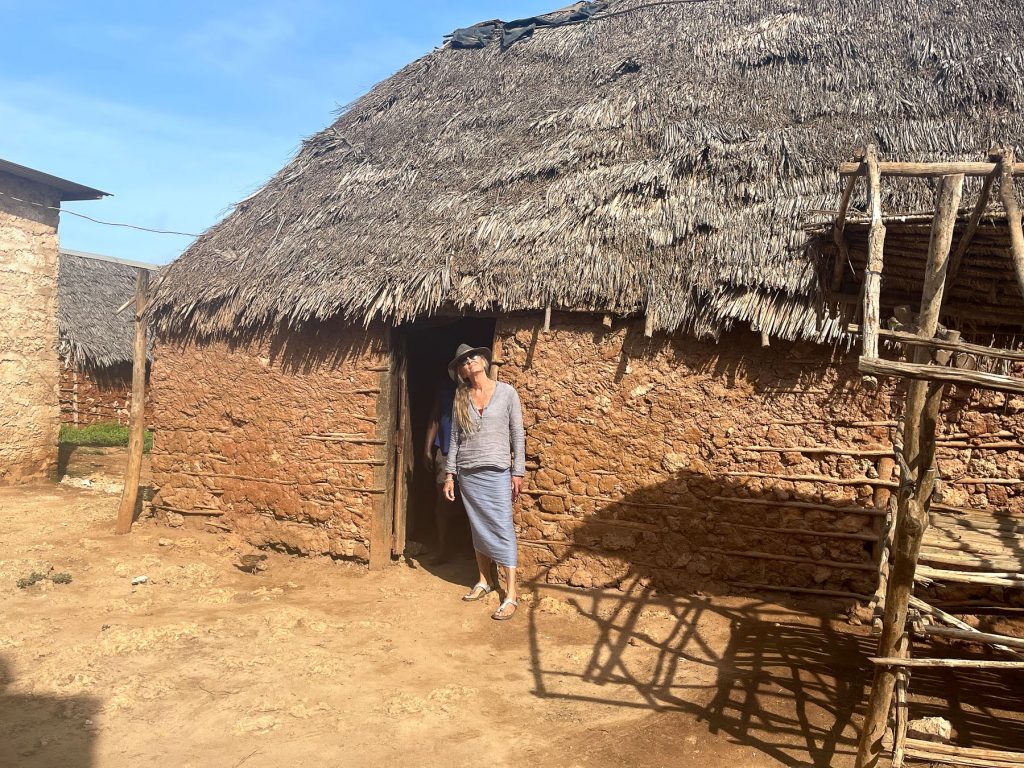 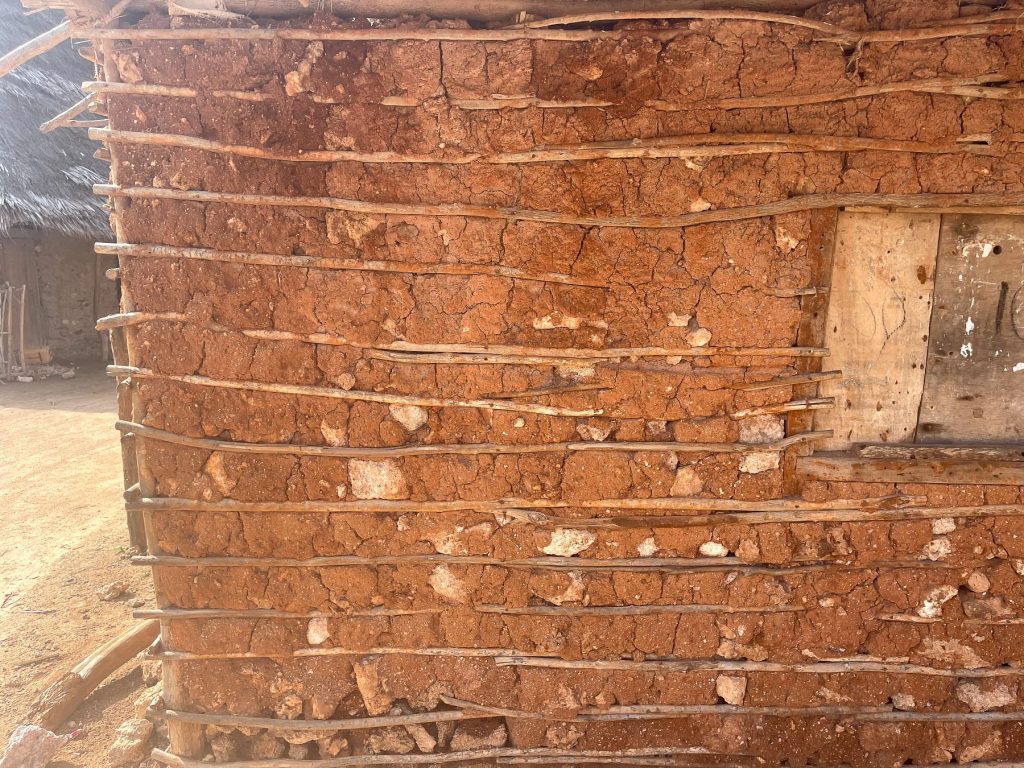 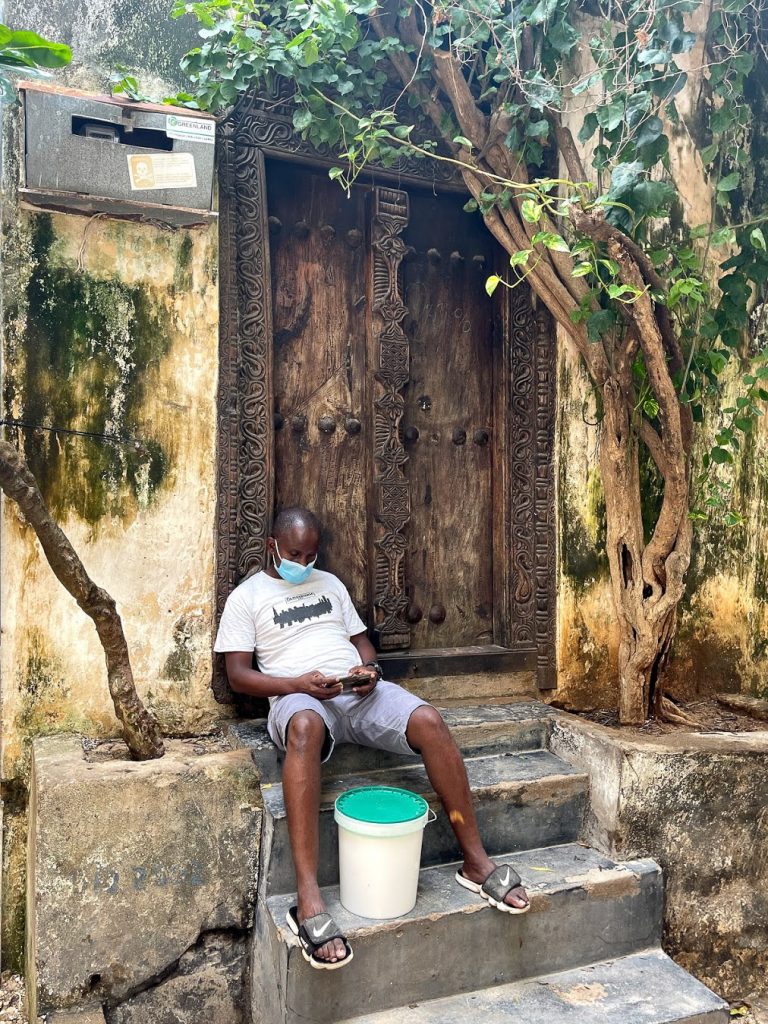 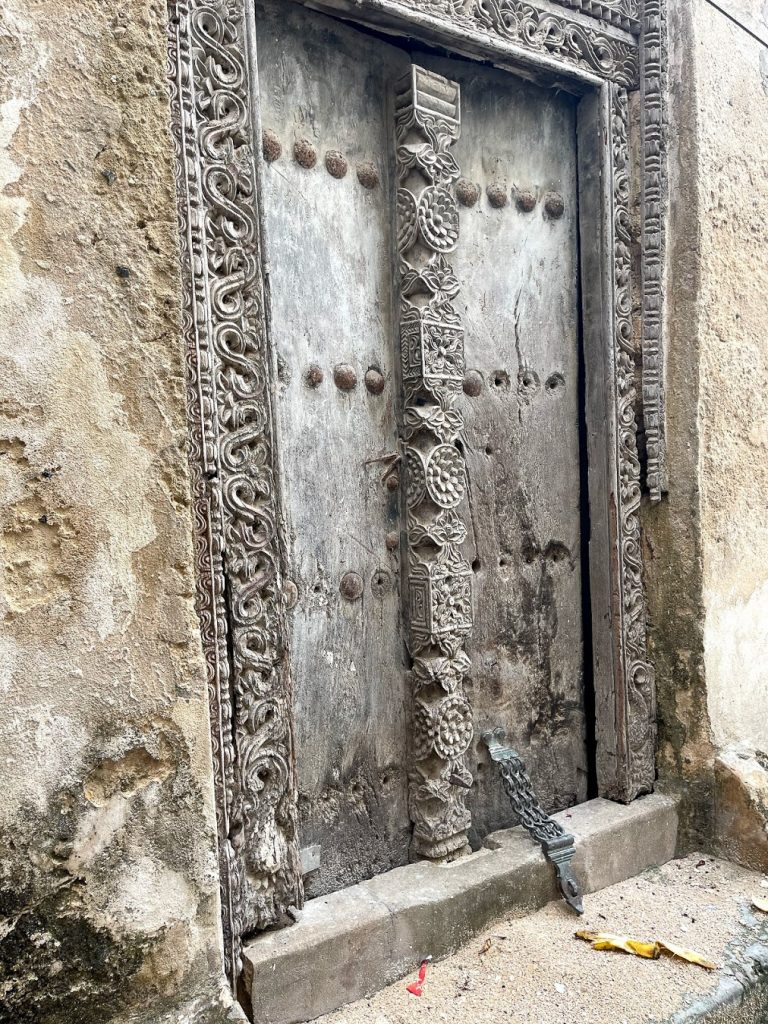 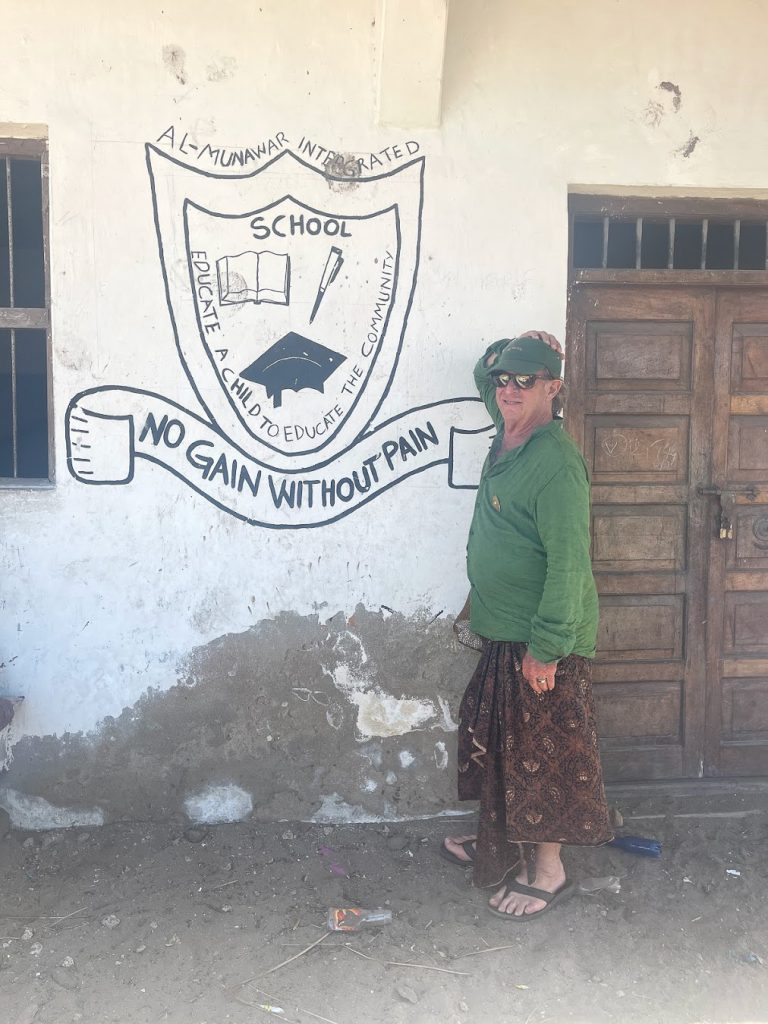 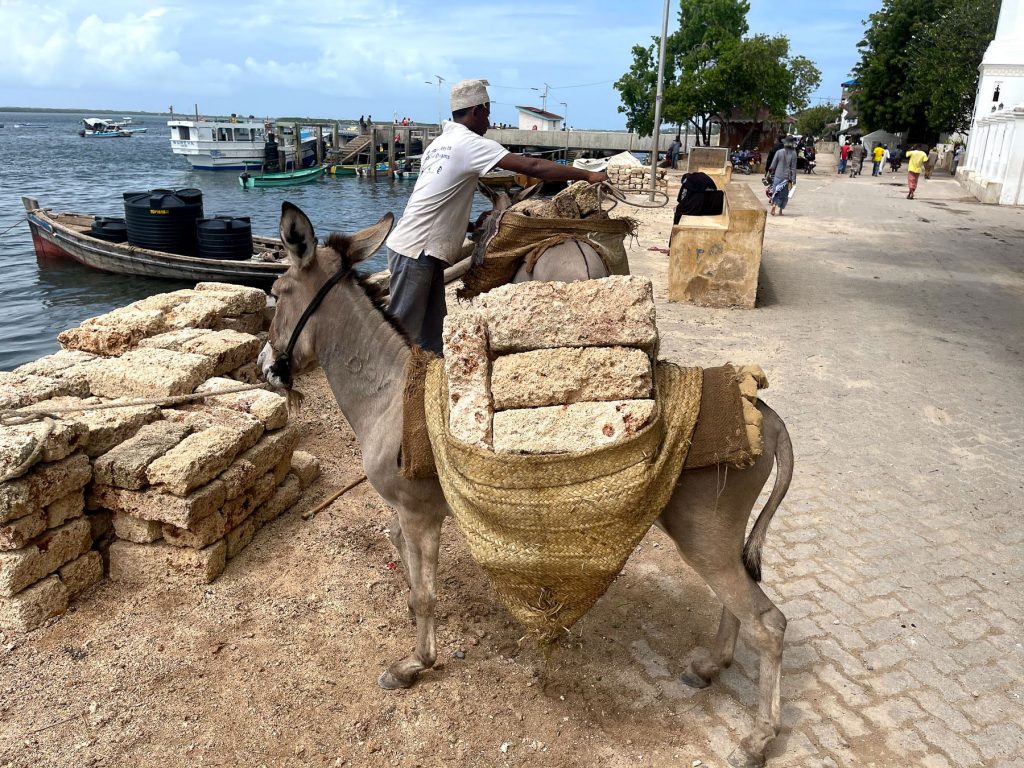 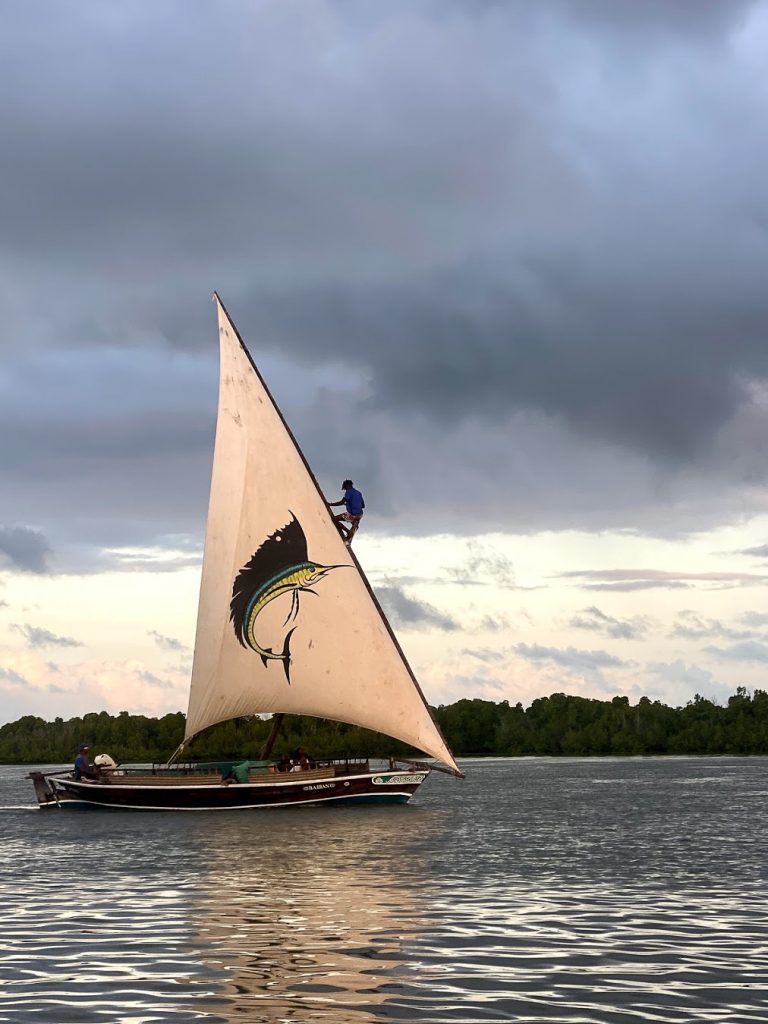 This website uses cookies to improve your experience while you navigate through the website. Out of these, the cookies that are categorized as necessary are stored on your browser as they are essential for the working of basic functionalities of the website. We also use third-party cookies that help us analyze and understand how you use this website. These cookies will be stored in your browser only with your consent. You also have the option to opt-out of these cookies. But opting out of some of these cookies may affect your browsing experience.
Necessary Always Enabled
Necessary cookies are absolutely essential for the website to function properly. This category only includes cookies that ensures basic functionalities and security features of the website. These cookies do not store any personal information.
Non-necessary
Any cookies that may not be particularly necessary for the website to function and is used specifically to collect user personal data via analytics, ads, other embedded contents are termed as non-necessary cookies. It is mandatory to procure user consent prior to running these cookies on your website.
SAVE & ACCEPT
Powered By Ultimate Auction