The Hudson Yards recently opened and Cynthia and I were lucky enough to be able to take the tour of The Vessel by Thomas Heatherwick. 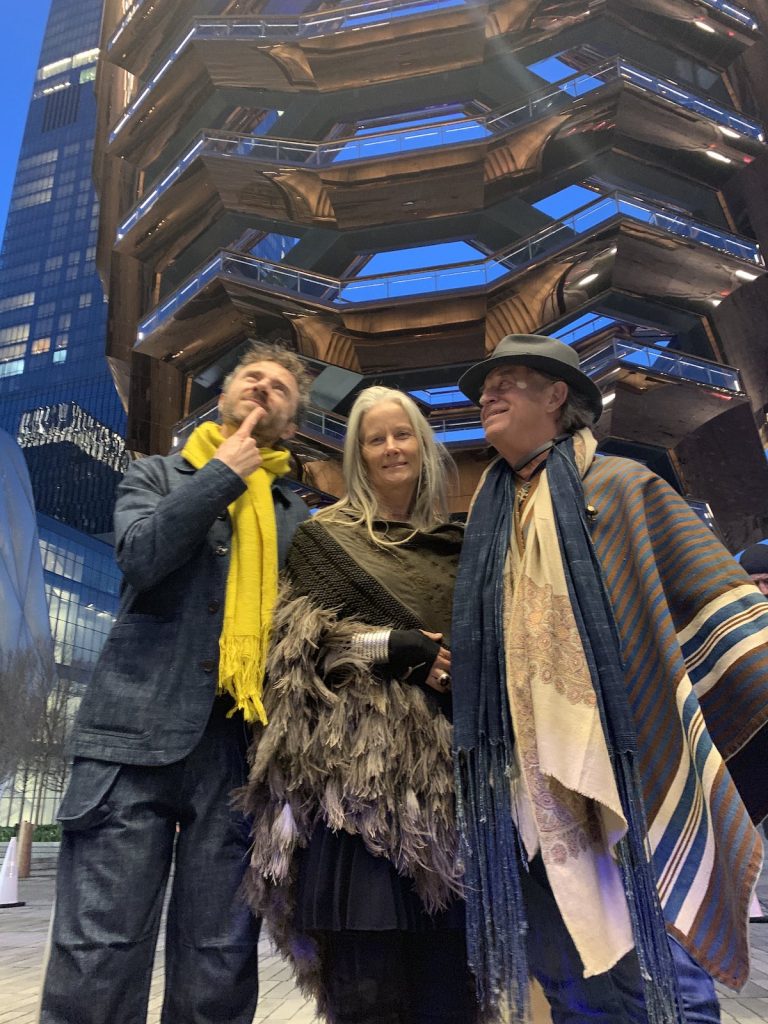 The Vessel, as the structure is temporarily being called, is an interactive sculpture comprising a network of stairs and landings that visitors can climb (or take an elevator) to the top. The completion of the Vessel has a Hollywood-like story. After the commission was awarded to the British-based designer Thomas Heatherwick (who beat out, among others, Anish Kapoor to earn the project), the developer went to extreme lengths in keeping the design a secret. So much so that a 20-foot fence was constructed around the steelworks in northwest Italy where the bones of the Vessel was being constructed so that no one could see what the design was going to be. Bit by bit, parts of it were brought to the U.S. and floated to the construction site via tugboat along New York’s Hudson River.

This website uses cookies to improve your experience while you navigate through the website. Out of these, the cookies that are categorized as necessary are stored on your browser as they are essential for the working of basic functionalities of the website. We also use third-party cookies that help us analyze and understand how you use this website. These cookies will be stored in your browser only with your consent. You also have the option to opt-out of these cookies. But opting out of some of these cookies may affect your browsing experience.
Necessary Always Enabled

Any cookies that may not be particularly necessary for the website to function and is used specifically to collect user personal data via analytics, ads, other embedded contents are termed as non-necessary cookies. It is mandatory to procure user consent prior to running these cookies on your website.